As part of our School's commitment to Equity Diversity and Inclusion we are celebrating Nepal’s Constitution Day.  This year, 20th September (3rd Ashwin of Nepali calendar) commemorates the Constitution Day (National Day) of Nepal. 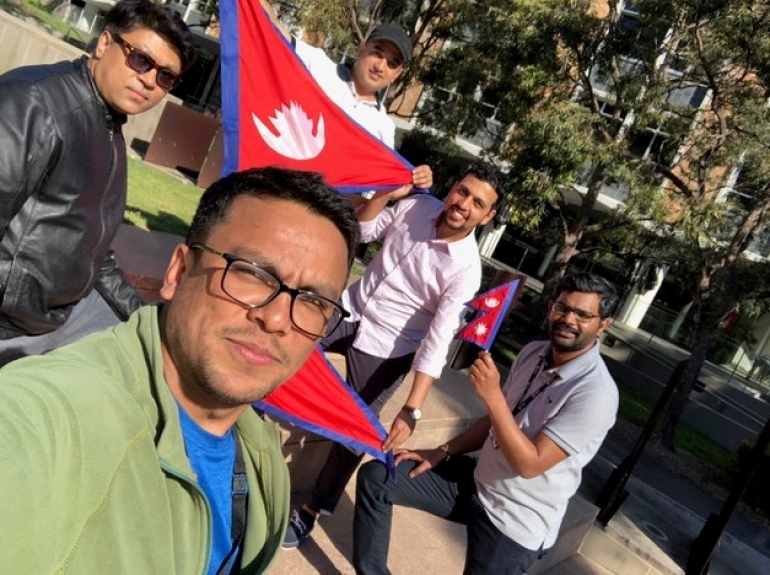 The Federal Democratic Republic of Nepal is a beautiful, multi-cultural, multi-ethnic, multi-lingual, and multi-religious Himalayan country of South Asia with a total area of 147,181 km²; bordered by two countries China and India lying in the lap of mountains. Geographically Nepal is divided mainly into three regions: the Himalayan region, the middle Hilly region, and the Terai (Plain Land) region with seven provinces and 77 districts. Namaste/नमस्ते (Joining both hands); a common greeting word used by Nepali people around the world. Nepal comprises of diverse culture, and traditions which vary from one region of the nation to another. And a culture of a particular place solely depends upon the ethnicity and religion of people living in that area. Nepal enjoys a rich tapestry of cultures and traditions blending to form a national identity.

More than 120 different languages are spoken as mother tongue in Nepal; among them, the Nepali language is the widely spoken language of the country as the national language. The wide language pattern of Nepal has evolved from three major linguistic groups namely Indo-Aryan, Tibeto-Burman, and various indigenous languages. Apart from Nepali, Newari, Maithili, Tharu, Bhojpuri, and Tamang are commonly spoken languages in Nepal.

Nepal is a secular country comprising of a wide diversity of groups and beliefs; however, Nepal's major and the largest religion is Hinduism followed by Buddhism, Islam, Kirat, Christian, Prakriti, Bon, Jainism, and Sikhism. Nepal is the most religious Hindu country around the globe, with most of the important Hindu pilgrimage centers are established in this country.

Nepalese celebrate a wide variety of festivals and most festivals begin with something religious and move with spontaneous spirit into a pleasant family gathering which has been a cardinal part of Nepali culture. The festival celebrated across the country depends upon ethnicity, religion, and geography. The major festival celebrated in Nepal are Dashain, Dipawali, Shivaratri, Nepali new year (Baishak first), Teej, Chhat, Bisket Jatra, Indra Jatra, Rato Manchhindranath Jatra, Buddha Jayanti, Lhosar, among others.

This year, 20th September (3rd Ashwin of Nepali calendar) commemorates the Constitution Day (National Day) of Nepal. The day is treated as the National Day (संविधान दिवस, Sambidhan Diwas) of Nepal and celebrates the adoption of the new constitution which came into effect from the 20th September 2015 replacing the Interim Constitution of 2007. In the year 2016, Nepal marked the first anniversary of the declaration of the new constitution in the country. The Constitution of Nepal comprises of the documented principles and precedents of the Government of Nepal. Nepal constitution frames the fundamental political principles, procedures, human rights, restrictions, and duties of the government and its citizens. The present constitution is a first full-fledged constitution to be drafted by democratically elected members of the constituent assembly which was drafted after the country became a federal democratic republic in 2008. Every year on this day there occurs a military parade in Nepal Army Pavilion in Kathmandu, and different government agencies organize various program throughout the nation. Additionally, the President and Prime Minister of the country issue separate statements and extend best wishes to all Nepalese’s living in Nepal and oversea. Apart from this, people of Nepal light candles in the evening to mark the national day. Nepalese embassies in foreign countries celebrate the day by hosting the national flag with a reception and diplomats organize the gathering where Nepalese citizen living in different foreign nations celebrate their national day by organizing get together, hosting flags, and lighting candles.

The official calendar used in Nepal is the Bikram Sambat or Vikram Samvat calendar, which is 56 years, 8 months, and 17 days ahead of the western calendar (currently in the year 2077).

Greetings for the day: 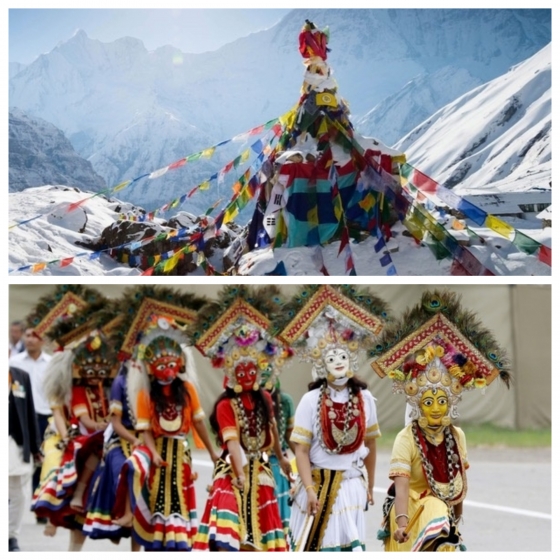