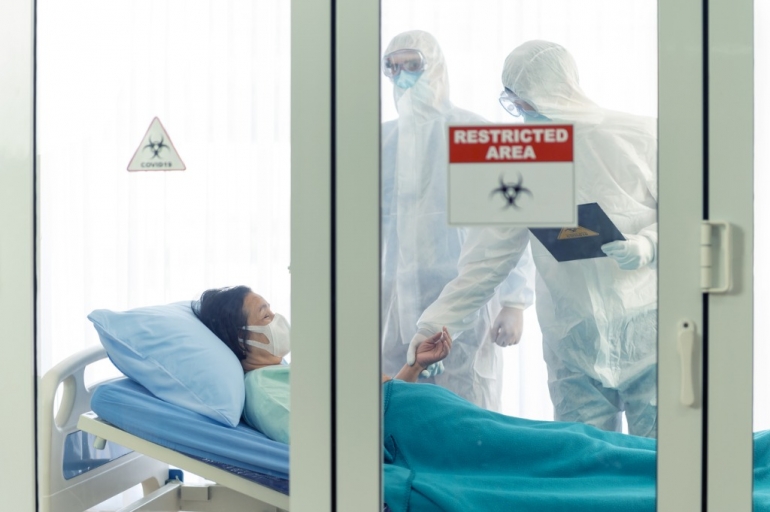 SOVS Paper of the Week: Tsz Tin (Tom) Yu’s is co-supervised by Professor Naresh Kumar from the School of Chemisty and Professor Mark Willcox from SOVS. Tom’s PhD is investigating whether mimics of antimicrobial peptides can be used a new antibiotics. These peptide mimics can be chemically modified and Tom has investigated with adding different chemical parts affects their spectrum of antimicrobial activity.

Tom was able to show good broad spectrum antibacterial activity of several of his peptide mimics, as well as demonstrating that they can reduce biofilms of bacteria. Biofilms are colonies of bacteria enclosed in a self-produce matrix that can develop of natural or synthetic surfaces (e.g. contact lenses).

Most conventional antibiotics struggle to be active against biofgilms, so the activity of Tom’s compounds is very encouraging. It is estimated that 70% of all infections are caused by biofilms - so action against this form of bacteria may have broad applications.