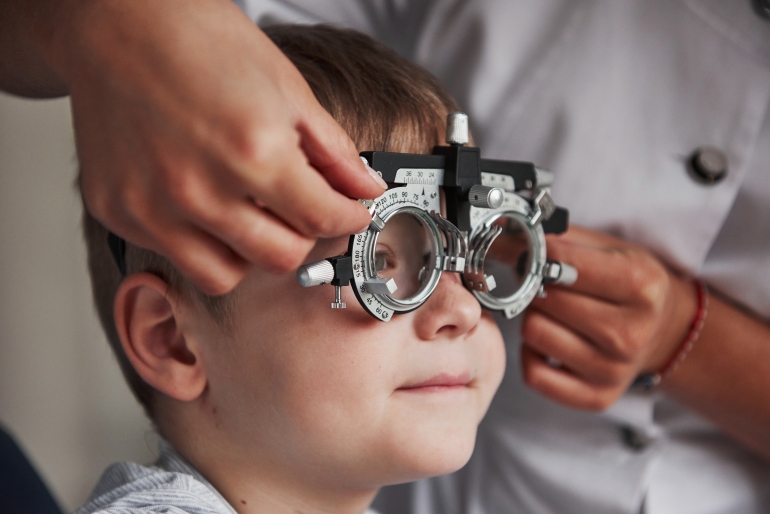 What’s interesting about children with normal 20/20 visual acuity? That was one of the hot topics at the ARVO Annual Meeting last year and it also received the ARVO Publication Grant this year. The buzzword is “meridional anisotropies” which is the scientific term that describes the biases in neural sensitivities between different orientations, such as in the case of astigmatism.

Interestingly, an electrophysiological “horizontal effect” was found in normal children aged 3.9 to 9 years who have 20/20 visual acuity, regardless of whether they had astigmatism. This was detected when the researchers were checking brainwaves, also known as visual evoked potentials (VEP).

Tiong Peng Yap explained that when viewing sinusoidal gratings aligned at vertical, horizontal and oblique orientations and of 4 cycles per degree spatial frequency, the horizontal gratings result in the least activation of the visual cortex. This was an unexpected finding as adults typically display an “oblique effect”, where the visual system responds more poorly to oblique rather than vertically and horizontal gratings. The horizontal effect may be physiologically normal in young children since their visual system is still immature. There is also a possibility that these meridional anisotropies could arise from infantile astigmatism.

The normative findings were reported by Tiong Peng and co-authors in the recent (May 2019) issue of Investigative Ophthalmology and Visual Science (IOVS). But what’s really exciting about this research is the prospect of electrophysiological testing for amblyopia in the future. Tiong Peng explained, “amblyopia is not just an eye problem but a neurological problem in visual processing”.

He recently submitted his PhD thesis entitled “Electrophysiology and psychophysics of children with newly-diagnosed refractive (non-strabismic) amblyopia and the effect of optical treatment”. He was supervised by Dr Mei-Ying Boon, Dr Catherine Suttle and A/Prof Chi Luu.

The full article can be downloaded here: 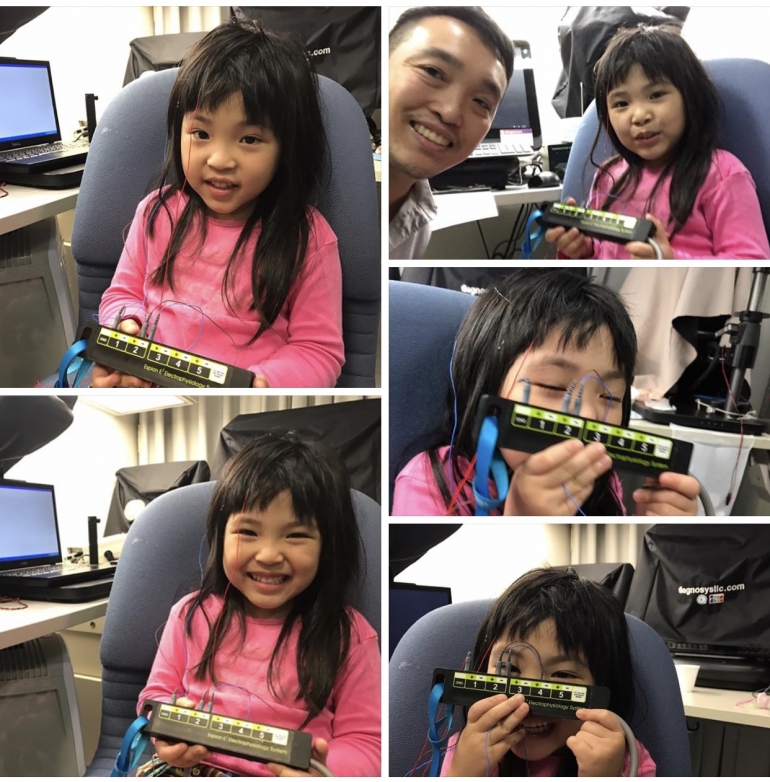