This week we join together to celebrate Australia Day on Tuesday 26 January.  Read here as staff and students reflect on Australia's National Day. 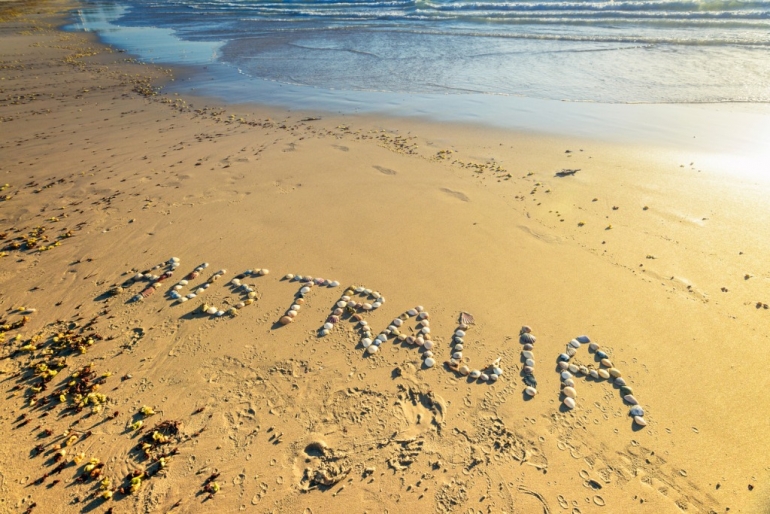 In this week and on Tuesday, 26 January we celebrate Australia Day. On 26th January 1788 Britain proclaimed sovereignty over the eastern seaboard of Australia (then known as New Holland). Whilst this is a celebration for many Australians, we should also remember the effect that colonisation had on Indigenous Australians and reflect upon both of these issues.

We asked members of the staff and post-graduate students to tell us about some of their thoughts and experiences.

Below we have stories from a member of staff and from our post-graduate students, who tell us about their experiences as relatively new Australians.

Sentiments include a love for the Australian education and medical systems, safety, security and respect for all cultures. Lots of hopes, dreams and excitement for the future, and an sense of wonder at Australia's natural beauty.

My grandpa moved his young family out to Australia in 1975 after the war in Cyprus between the Greek and Turkish Cypriots. He wanted to move to Australia for a better future for his children.

In Cyprus, my grandpa ran his own business, building roads around the country, and had built the roads that connected the entire country, including the roads leading to the airport, and even the tarmac itself.

In Australia he worked at the Waterloo Glass Factory (no longer exists), rising through the ranks there. He even made it to the Australian Geographic in 1989, with a double-spread picture of him working the glass – I have this magazine now.

He loved Australia – and couldn’t bear it if anyone dared to speak badly about his adopted homeland. He loved the medical system, the education system and its relative fairness, the safety and security afforded to most, the fact that all cultures were respected and co-existed in peace, and the fact that it was a meritocracy, rather than being based on “who you know”.

He would always say “there is no place like Australia” – and as a first generation Australian, I would agree! 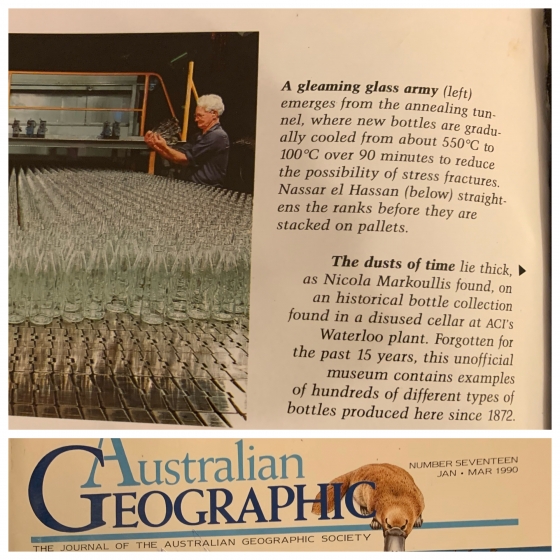 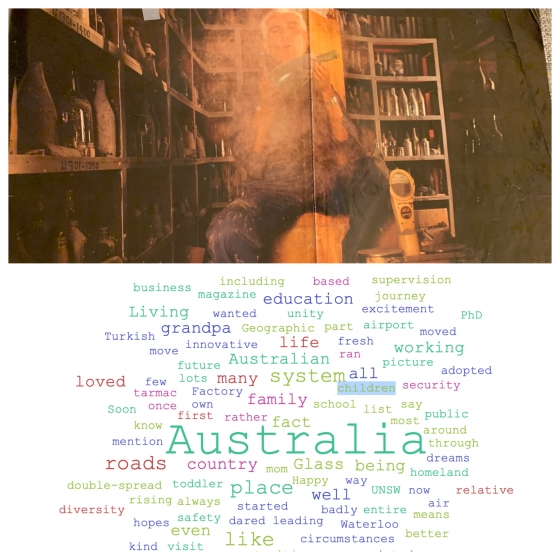 My journey for Australia started with lots of hopes, dreams, excitement, and fear as well. It was hard initially as being an international PhD student and Mom of a toddler. Soon I began to understand the new way of life experiences and circumstances. People are very kind and amazing. Living in Australia means encountering many opportunities. Its life quality and natural beauty makes it place worth living.

I would like to recommend all my family and friends to visit Australia once at least. I feel lucky to be a part of UNSW School of Optometry and Vision Science and working under the supervision of prestigious supervisors. Happy Australia Day! 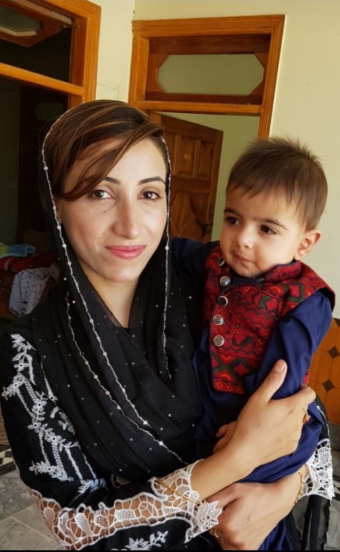 I am fortunate to be here in this beautiful country, Australia as an HDR student of UNSW Sydney. I have found Australia to be a symbol of "strong unity in diversity", each part of the country is a "welcoming place". The breathtaking countryside and beautiful beaches are amazing. On top of it all, Australia is a country with respect, care, diverse opportunities and has one of the most advanced education systems in the world. 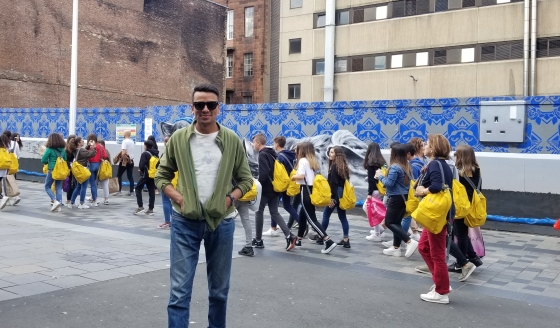