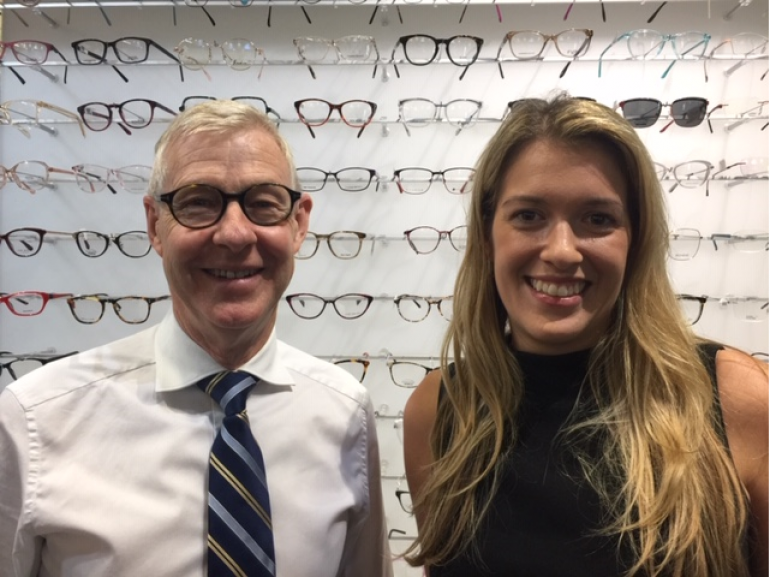 Emilie is a Staff Optometrist in our UNSW Optometry Clinic. She obtained her undergraduate degree with therapeutic qualifications and honours from UNSW in 2014. She was recipient of the Judy Glover scholarship which involved rural vision screening in Indigenous communities. She has subsequently spent most of her time in private practice in rural communities. Emilie returned to the School of Optometry and Vision Science in 2018 and is currently a Staff Optometrist overseeing the Primary Care Clinics.

Anthony Chapman-Davies, a third generation optometrist, graduated with a BOptom, UNSW Sydney with first class honours in 1979, completed his MOptom in 1981 and Graduate Certificate in Ocular Therapeutics in 2011.

Anthony currently works part-time in our UNSW Optometry Clinic as a Principal Optometrist.  He has been a visiting clinician and lecturer at the School of Optometry and Vision Science UNSW Sydney since 1981, culminating in his appointment as Conjoint Associate Professor in 2013 until present.  In 1998 he was awarded the Josef Lederer Award for Excellence in Clinical Optometry by the Optometry Australia NSW Division.